The Hanukkiah recalls the Maccabean victory over the much larger Assyrian forces of the Greek Empire well over 2,000 years ago, and their subsequent rededication of the Second Temple in Jerusalem. Each day of Hanukkah is commemorated by lighting another of its eight candles until on the eighth day all candles blaze. Given its unique history, the Hanukkiah also commemorates the officers and airmen of the 28th Bomb Wing who willingly put their lives at risk each day, flying to the edge of the Soviet Union during the Cold War knowing full well that if the President ordered them to destroy the enemies of our country, they would perish and never return. Many times during this period, crew members mentioned their strong emotions when they glimpsed the Hanukkiah shining like a beacon of freedom as they approached their home base here in the center of our great country. The Hanukkiah lights reminded them of the victory more than 2,000 years ago of the very same values they had pledged their lives to defend in the 20th century.

How is it celebrated at Synagogue of the Hills?

Synagogue of the Hills’ Hanukkah tradition is to gather together for at latke party at the home of one our members and join in a community menorah lighting.

During the Cold War Era, Colonel Meyer Garber of the 28th Bomb Wing at Ellsworth Air Force Base, requested the base engineer to install a Hanukkiah (Hanukkah Menorah) outside of the base chapel. Today, the menorah shines every night of the holiday in downtown Rapid City. 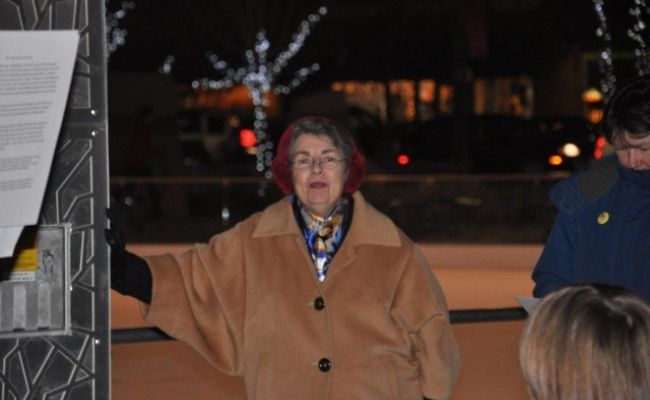 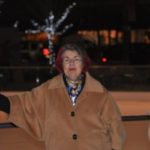 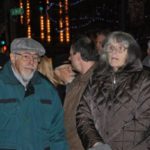 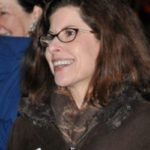 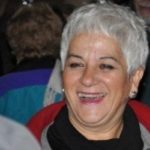 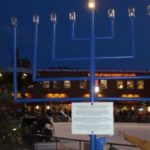 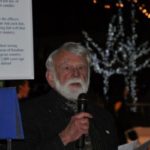